Two weekends ago, I headed off to the Lady Antebellum concert with my sister. She somehow managed to score us front row tickets in the pit for an unbelievable price. The whole experience was absolutely amazing. My throat was hoarse the next day and my ears were still ringing from being so close to all the music, but it was worth it to say the least. 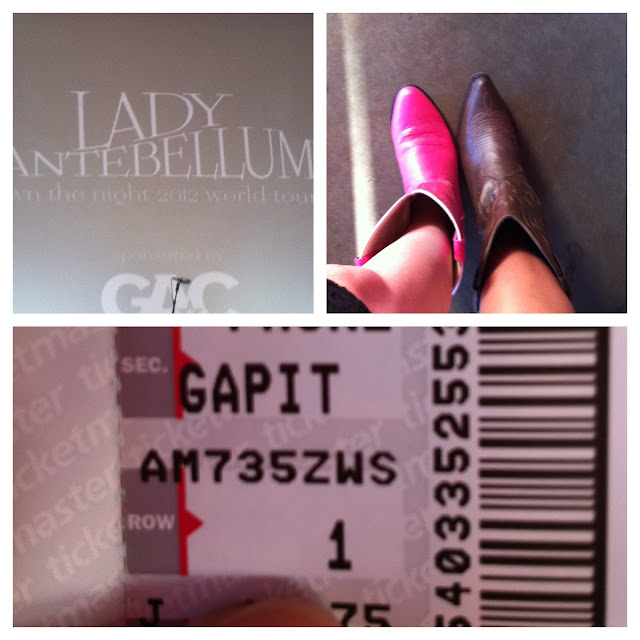 The day after the concert I did some reflecting on what it means to chase big dreams. I think sometimes we can paint a picture in our head of what the journey of reaching our dreams will look like that doesn't mirror the actual process. I think its much easier to look at someone else's end dream and wish the same for ourselves. Jon Acuff once said, "don't compare your beginnings to someone else's middle."

Hilary, of Lady A, announced towards the end of the concert that they had reached a new goal by selling the most tickets for an arena that evening. So all of us in the audience were a teeny tiny part of them continuing on their journey of living out their dream. But I wonder if 6 years ago, they could of ever imagined being able to say that one day. While I don't know their whole back story, I'm fairly certain that it wasn't all rainbows and sunshine. I can only begin to imagine the long hours, tears, sweat, and love that went into them building up a band. They've come a long, long way.


Instead of being the opening act, they became the headliners: 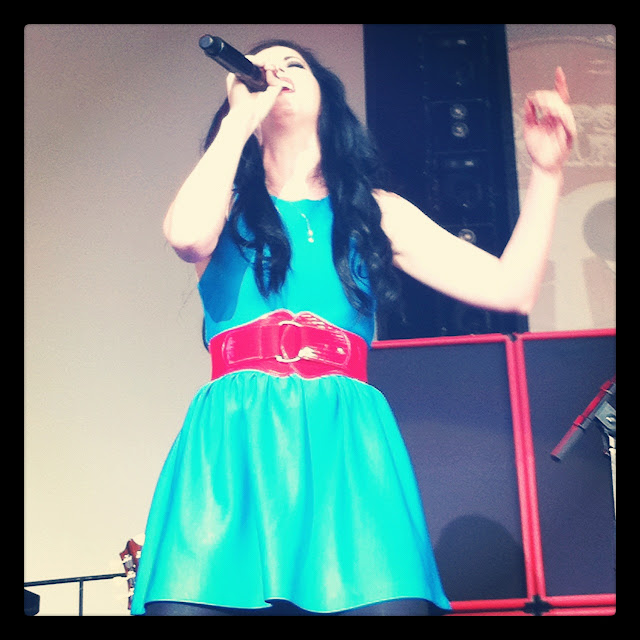 They get to shine in the spotlight: 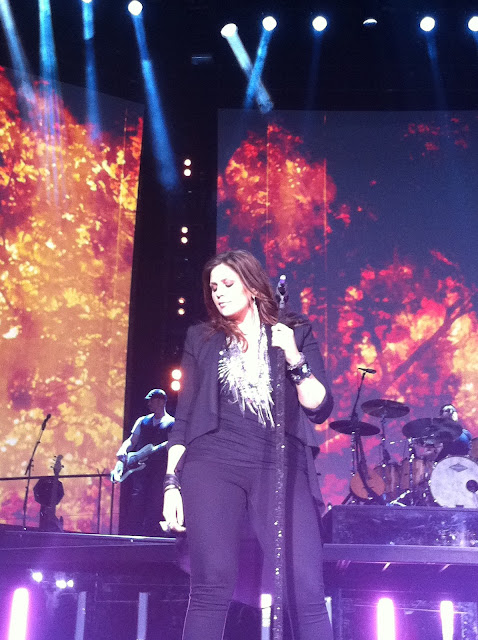 and watch as thousands of fans sing the lyrics from songs that they co-wrote: 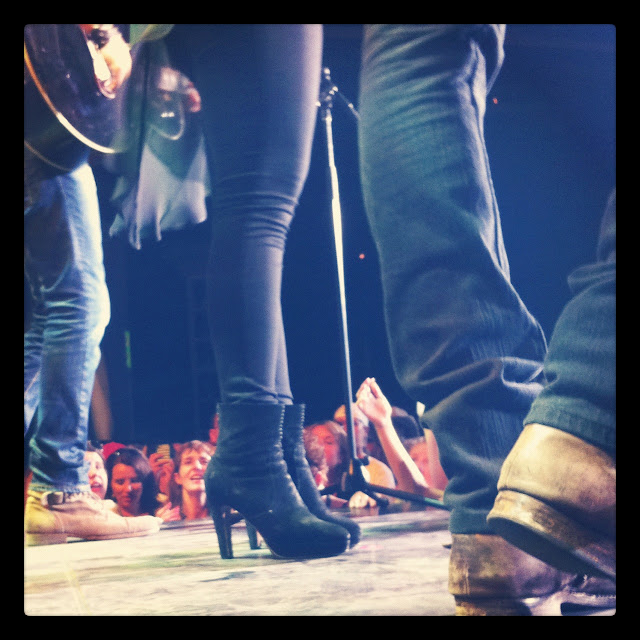 While, I am absolutely blown away by all they have accomplished as a band; it also gives me courage to dare to dream big. Their success merely reminds me that anything as possible.

I am a firm believer in dreaming big and chasing fast and hard after the dreams in your heart. Sometimes I feel like its the harder path to travel, but always always worth it in the end. So because I want to support YOUR dreams too, I'm offering free ad space. Just go to the sponsor button at the top; "buy an ad" and then use the promo code: carolineg at the check out.
Posted by Caroline G. at 7:53 PM